A constant quest for quality and elegance, as well as an indissoluble link with the terroir.

Segnana is part of the Lunelli Group, named after the family that in 1952 took over the reins of Ferrari Trento from the hands of its founder, Giulio Ferrari.

Since 1980s, the Lunelli family has placed alongside its Trentodoc sparkling wines other brands that share the same values: a tireless search for quality and a bond with the territory. Examples are Surgiva water, which gushes forth from the mountains of the Adamello Brenta Nature Park, the wines produced by the Tenute Lunelli in Trentino, Tuscany, and Umbria, and Bisol1542, a brand with a long-standing tradition in the production of Prosecco Superiore, and the Michelin-starred restaurant Locanda Margon. 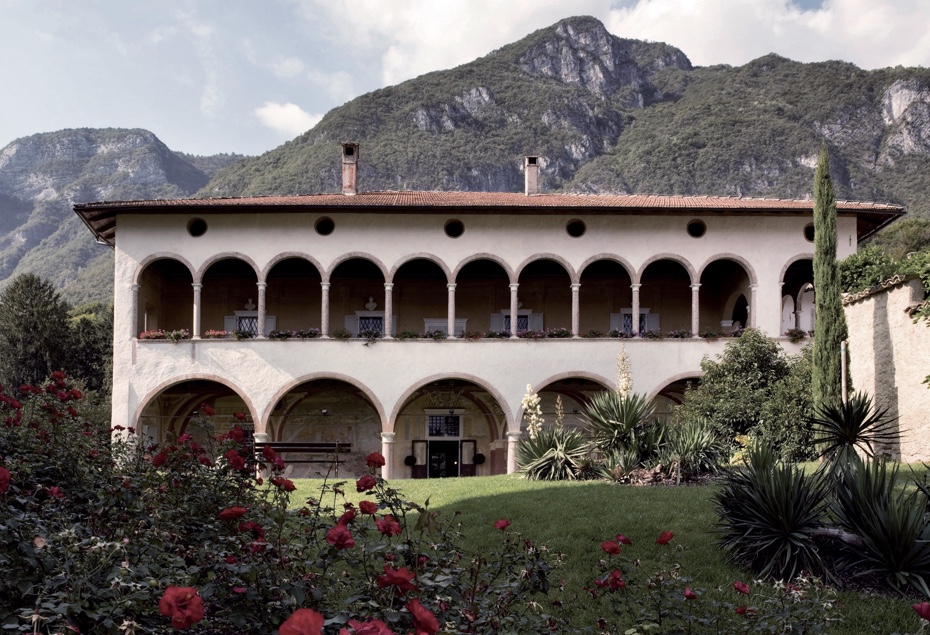