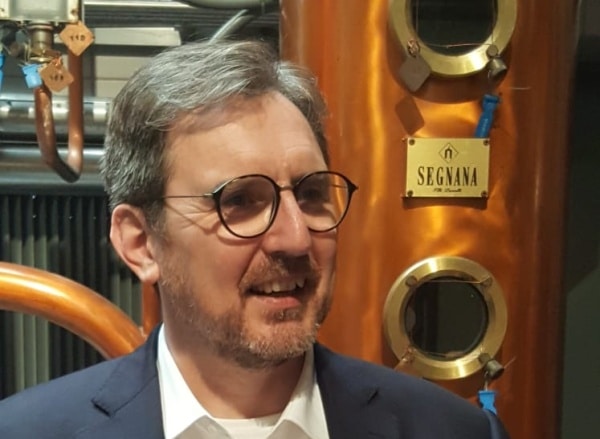 It was a unanimous decision that named the Technical Director of the Segnana Distillery, Mirko Scarabello, President of the Institute for the Protection of Grappa from Trentino. Born in 1967 in Trentino and having studied at what is now the Mach Foundation in San Michele all’Adige, since the 1990s Mirko Scarabello has devoted his career to the world of grappa. Since 1998 he was first Production Manager and is now Technical Director and Master Distiller of the Segnana distillery, the Lunelli family’s historic brand that has contributed over the years to promoting and rendering more international the concept of high-quality grappa, and that from Trentino in particular, having been one of the Istituto’s founder members in 1960. “It is our good fortune to be producers in an area like Trentino,“ stated the new President, Mirko Scarabello, “we started off from our little distilleries to make ourselves known all over the world, and we have understood that it is Trentino that the consumer looks for and finds in our products”.